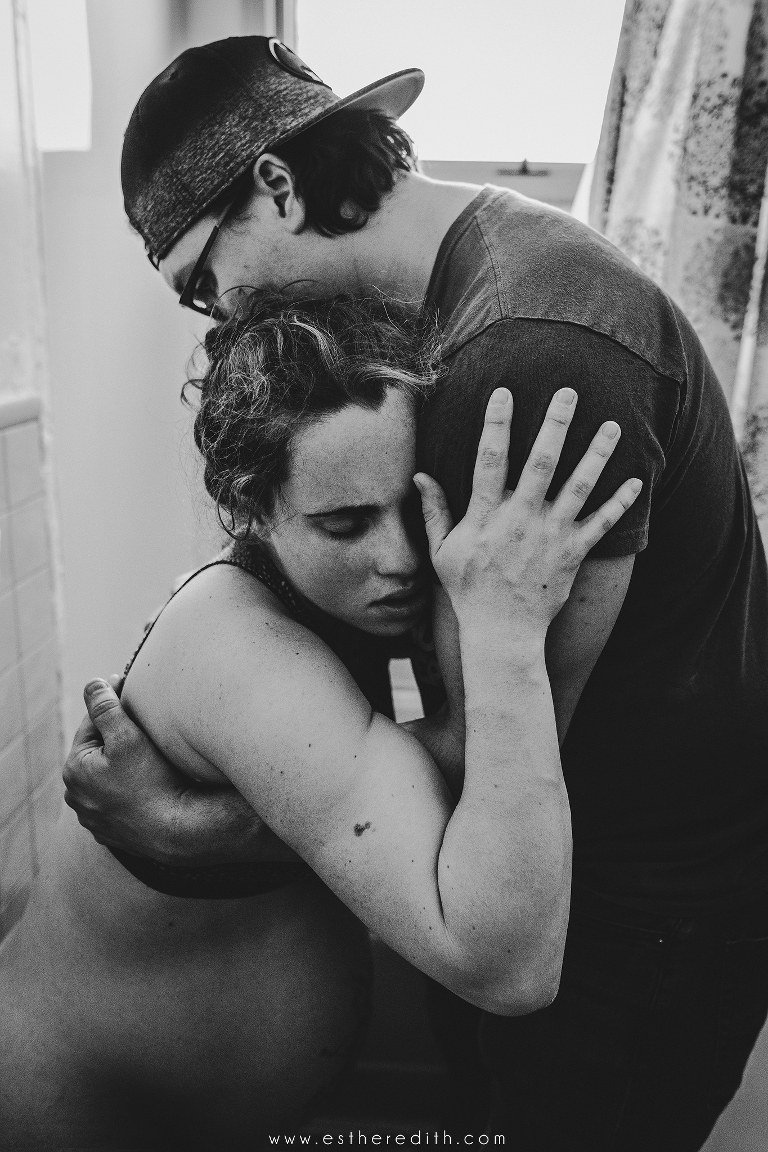 Alicia was one of the first mamas I met when we moved to Spokane a few years ago. At the time, she was holding her few week old little girl, and we were sitting in a room full of mamas, sharing our birth stories. It took a few interactions to realize she was a kindred spirit, and we have grown to be close friends. My girls and I had been praying for months for God to grace her family with another little blessing, and we were overjoyed when a little over a year ago, Alicia texted me a picture of a positive pregnancy test. It was so incredibly special to be a part of, and to capture their birth story (told by Alicia below).

“After almost a week of on and off again contractions, labor finally woke me up around 2:00AM five days past my “due date”. I was sleeping in the other room because I had hoped I would sleep better by myself. But around 4:20AM, I decided to text my midwife to give her a heads up and I texted Esther as well to let her know I thought it was probably real this time. Then I went to wake up Andrew. I decided to take a shower to see if that made me more comfortable. Andrew sat outside the shower and timed my contractions for me. By 5:30AM, Andrew informed me that my contractions were about three minutes apart. I told him it wasn’t possible that they were that close then my phone’s contraction timer gave him a message that said it was urgent we get to the birth center! Obviously my contraction timer wasn’t made for home births, but I remember laughing at it and telling him to calm down because we definitely weren’t that close. He did insist on calling our doula though and after hearing a contraction or two she said she would be right there.

Sarah got there very quickly and it seemed like about the time she got there I entered into much more active labor with very long, strong contractions. For a minute I wondered why on earth I had decided to do this medication free when I knew a hospital would give me an epidural, but after my doula assured me it would be worth it I decided to push through. From that point forward I did not doubt my ability to give birth without pain medication again. I asked Andrew to set up the birth pool. Evie continued to sleep in our bedroom the whole time he was blowing up the pool and filling it in the room right next to our bedroom. Finally it was the right temperature so I could get in and I felt a lot of relief as soon as I got in the water. It wasn’t long before I started feeling quite a bit of downward pressure and wanted to make sure the midwives were called.
.
Eventually I got uncomfortable in the birth pool since some of the labor was in my back and chose to move to the bathroom where I spent quite a bit more time laboring. After a while, I became somewhat discouraged because I felt so close and she was so low, but I still had a pretty thick cervical lip that I knew needed to disappear before she could come. It must have been around 11:00AM or so when I moved back to the birth pool. The contractions grew stronger and stronger and I found myself praying for strength through each one. I could feel each contraction moving her down and began to envision my cervix stretching around her head as she moved down the birth canal and I continued to pray for the strength I knew I so desperately needed.
.
After some time in the pool, I decided that the water was preventing gravity from fully doing it’s job and I just wanted to have this baby so I moved back to the bathrooom. Everyone left me alone with Andrew to labor in the bathroom. Around noon, shortly after we got back into the bathroom, Andrew told me that having Evie there was probably distracting me and that it would probably be best if his mom took her. I heard her say she wanted to see me and then I heard someone tell her I was busy, but I wanted her to be able to say goodbye. I yelled for Andrew to bring her into the bathroom. She came in and hugged me goodbye.
.
Shortly after they left, I suddenly found myself hanging onto Andrew, squatting, and pushing! The midwives rushed in as soon as they heard me push and encouraged me to bear down with the next contraction. I began to push with each contraction until somebody told me that they could see her head and she had hair! I reached down and felt her head. I was so excited. Finally, Terri told me I just needed to push out her chin. Something in her voice told me it was urgent and without even waiting for the next contraction I gave as long and hard of a push as I could. Her chin came out and the rest of her body very quickly followed at 1:51PM.
.
My first thought was that she seemed HUGE then I realized that she was blue and had not yet taken a breathe. In shock, I watched Terri give her breaths. After a few breaths, Terri asked me to talk to my baby. I stroked her shoulder and asked her to please breathe.Finally, I heard her first cry. After a few more shaky cries, everything seemed normal and perfect to me.
.
I slowly processed what had just happened as the midwives helped me crawl into bed to relax and bond with my baby. I couldn’t believe that I had just had my baby at home without drugs exactly the way I had wanted. I was in awe of the miracle of birth and the way my body was created. Somehow it had known exactly what to do without a single cervical check from the midwives. This birth had been exactly what I believed birth could be, but had not been able to experience with my first. I was enjoying my beautiful baby girl as the midwives continued to monitor her oxygen levels and breathing. I was sure everything would be fine and we were so in love. I looked forward to staying in my own bed and bonding with Abigail.
.
Unfortunately after about 30 minutes I began to hemorrhage requiring a hospital transfer. Abigail also was transferred to the hospital and needed a short NICU stay due to her breathing. My immediate postpartum experience and the following week was easily one of the most difficult times of my life. However, my birth almost feels like a separate, beautiful experience so I’ve decided for now to just share my birth story as I continue to process everything that happened in the hours and days that followed.” ~ Alicia 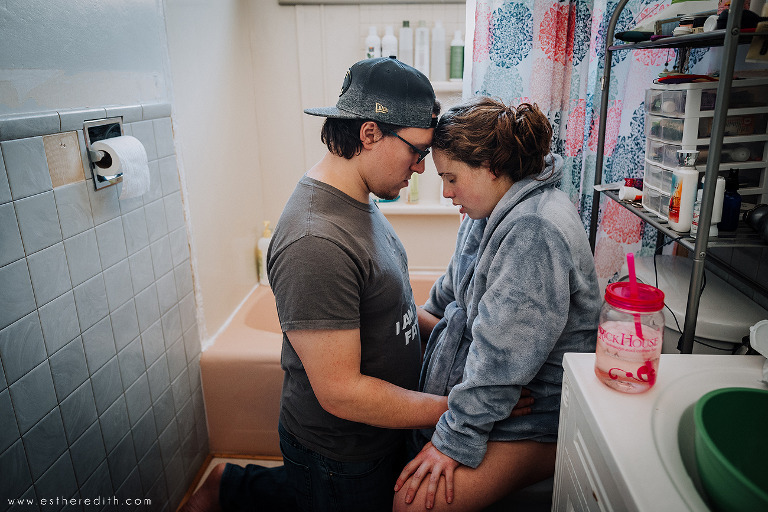 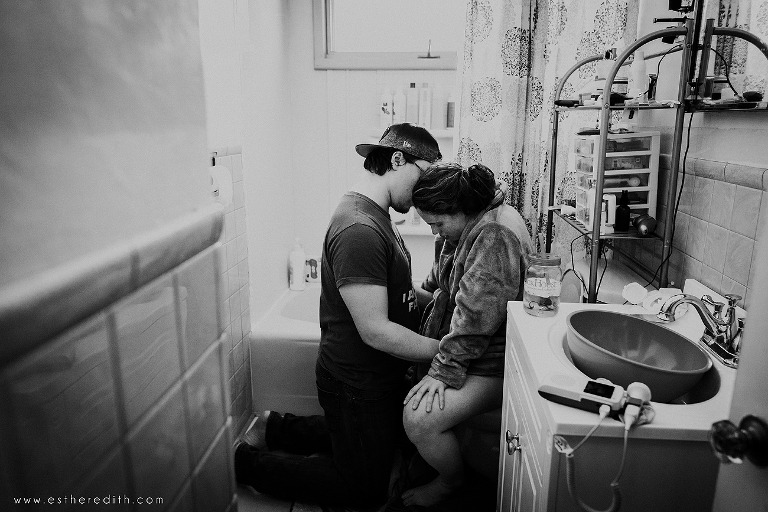 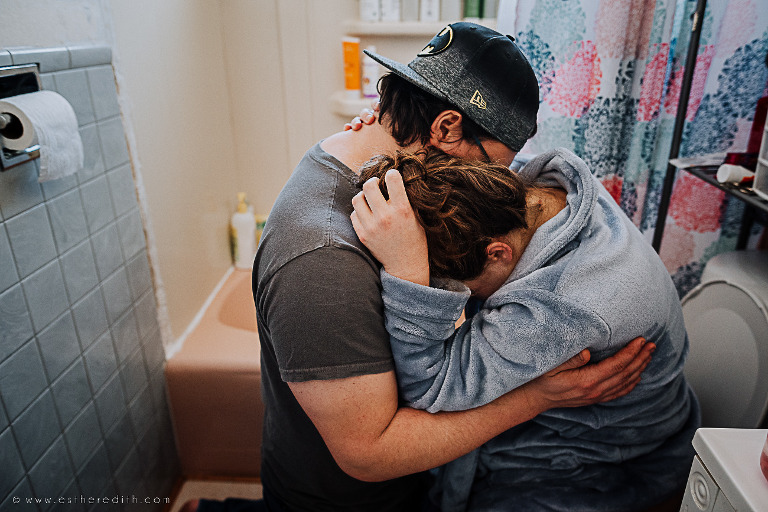 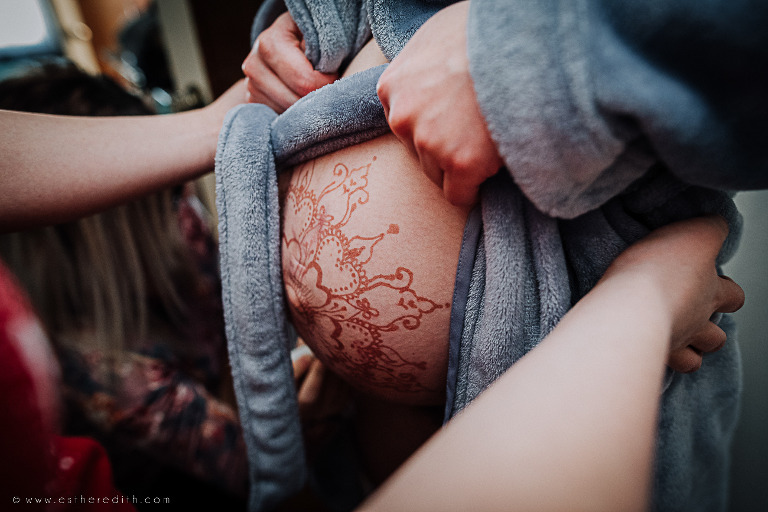 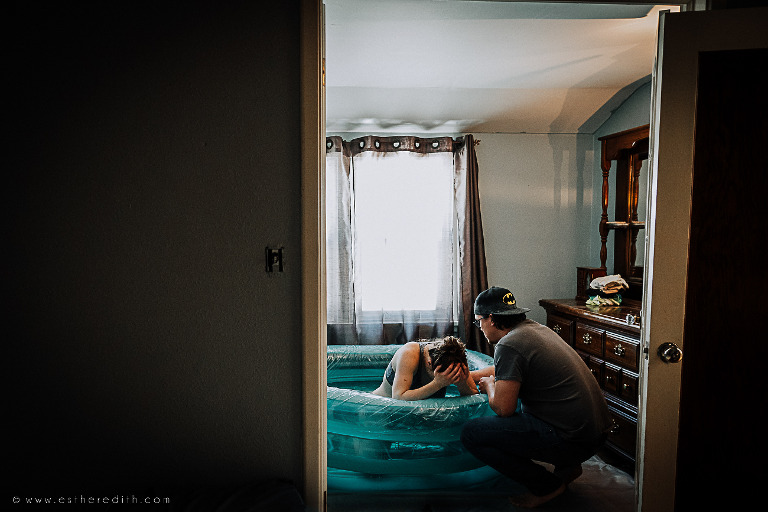 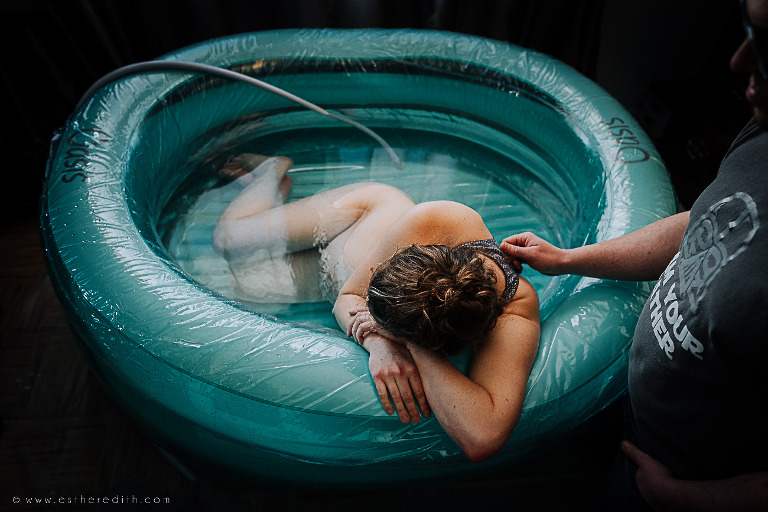 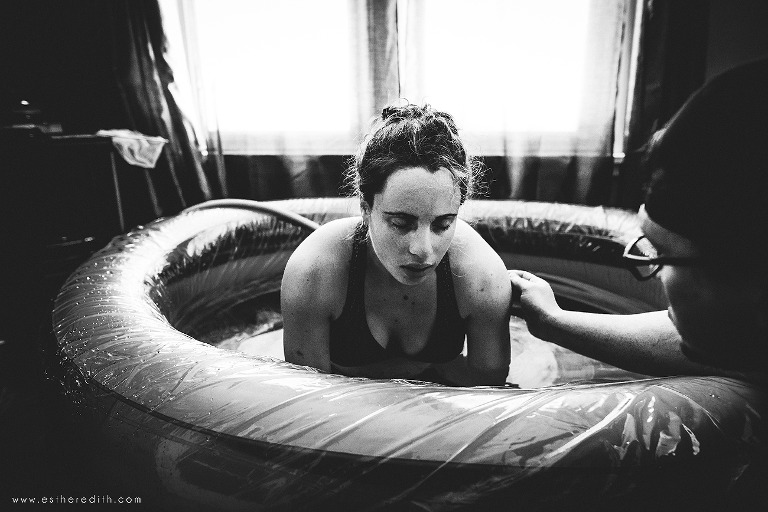 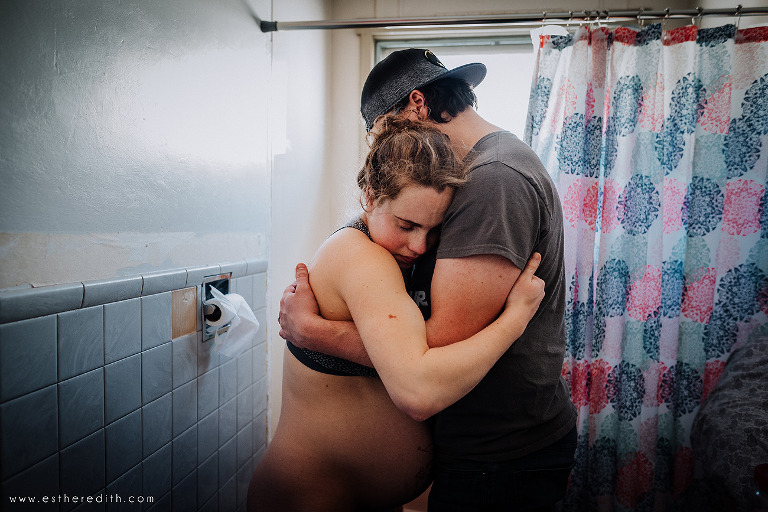 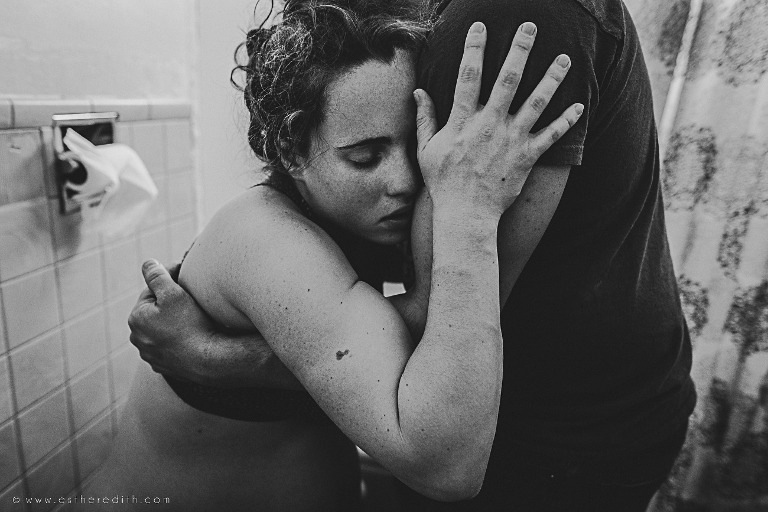 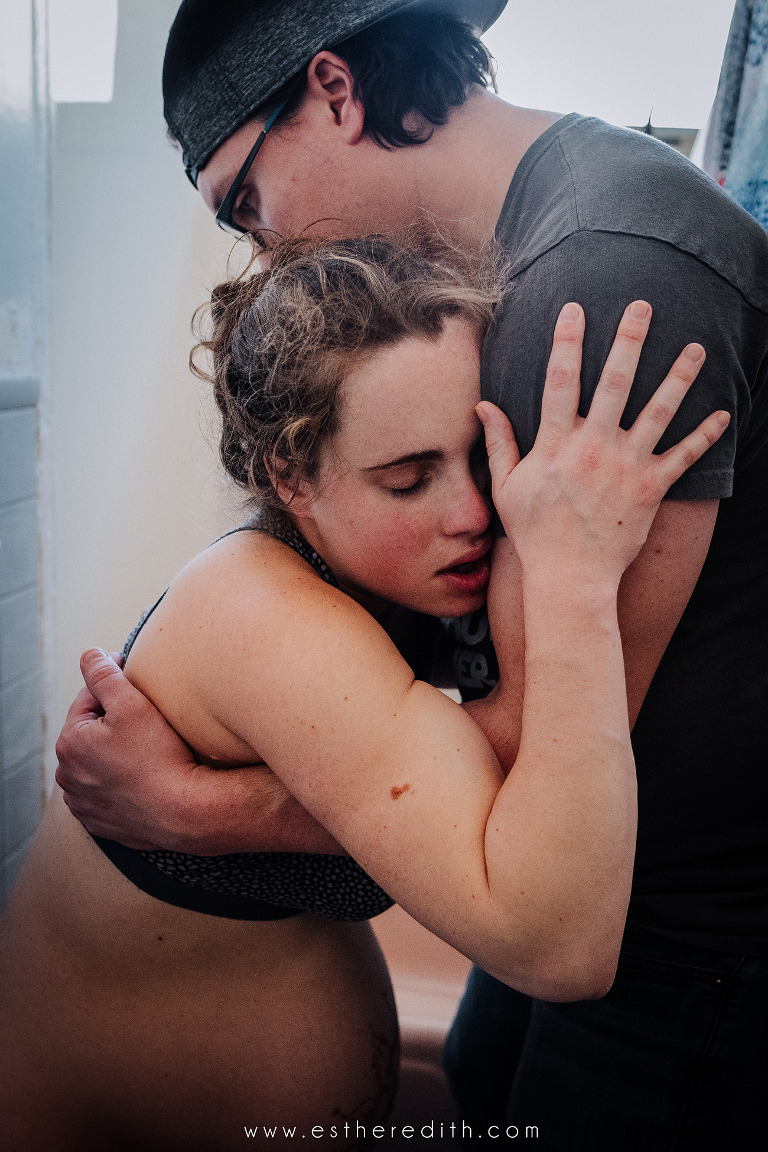 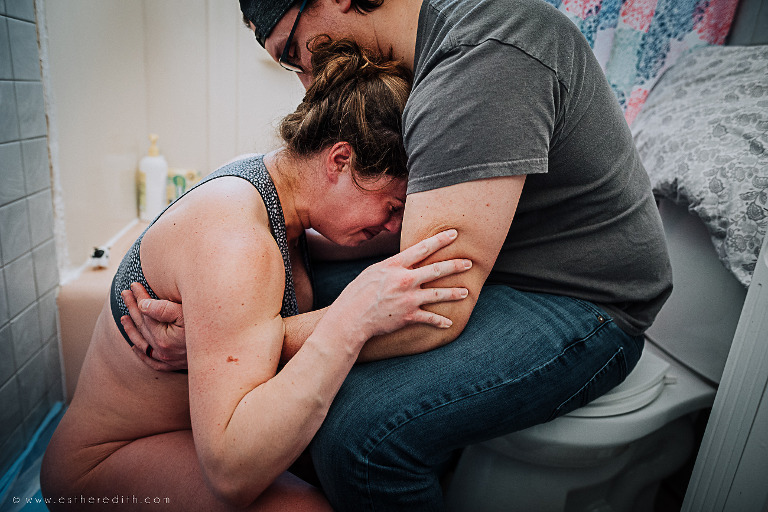 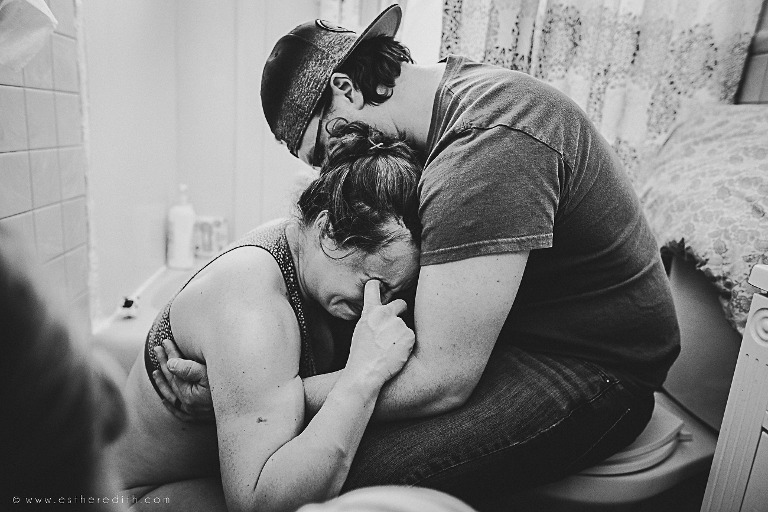 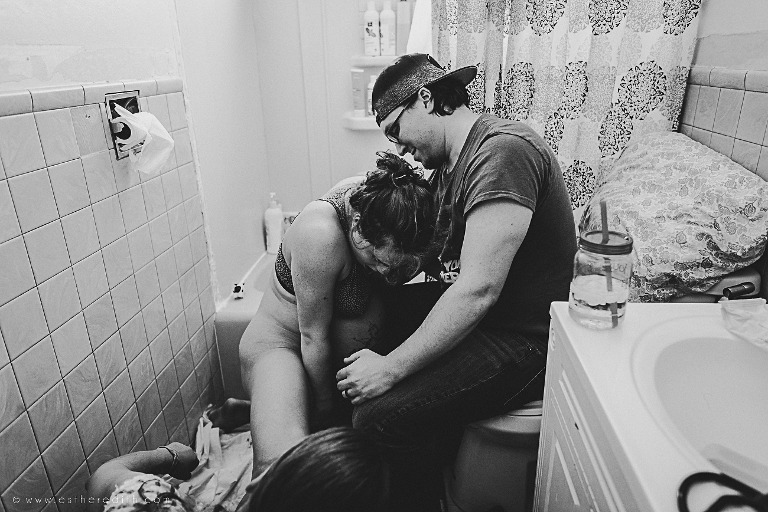 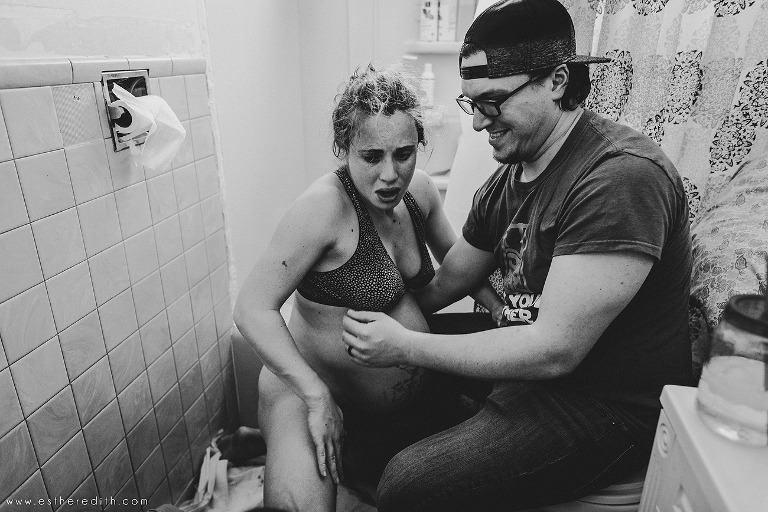 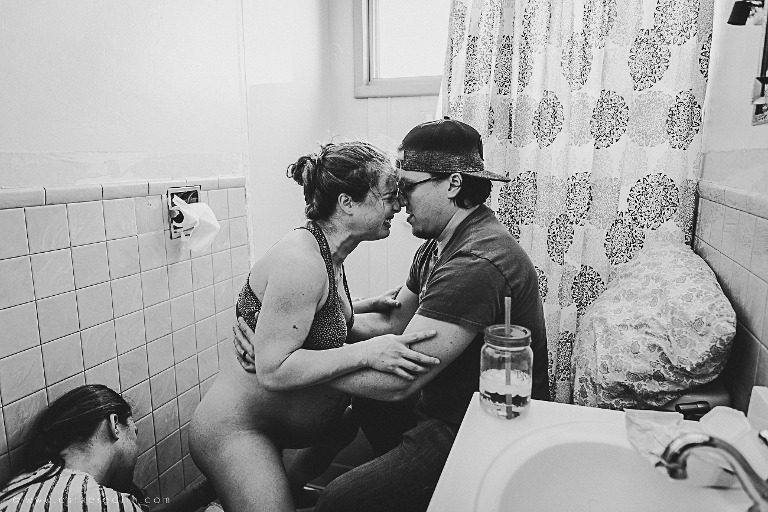 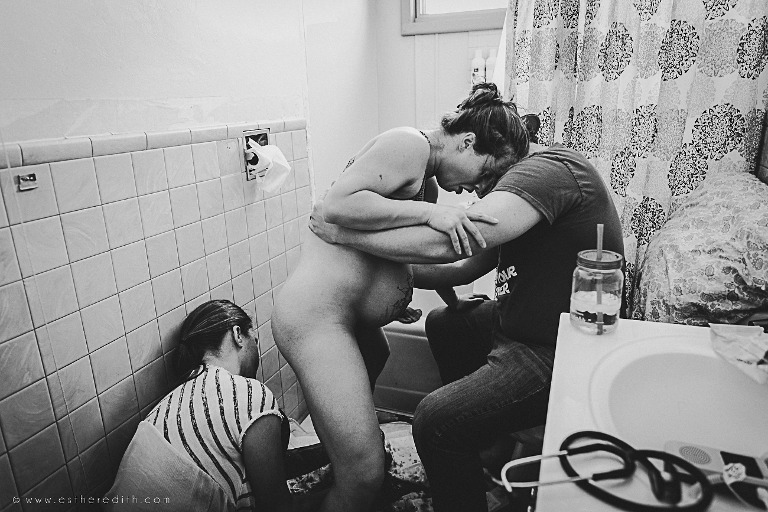 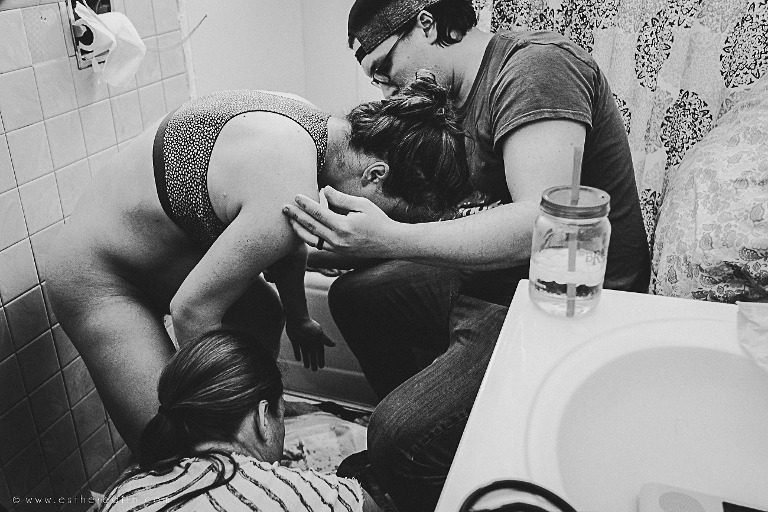 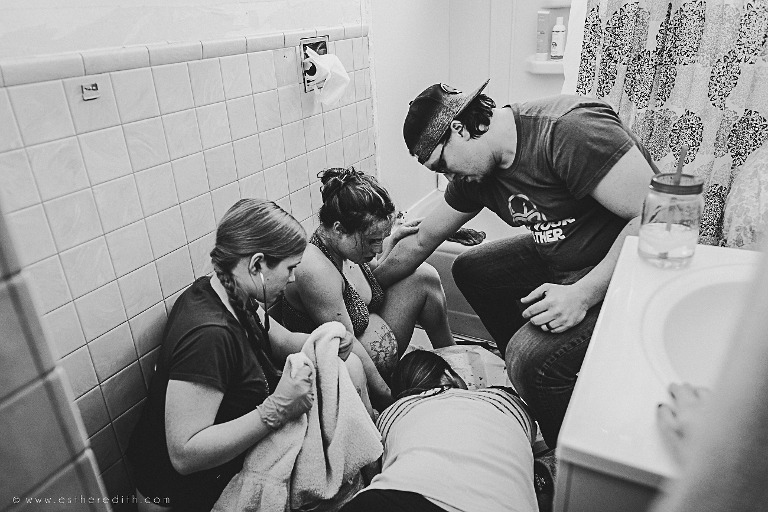 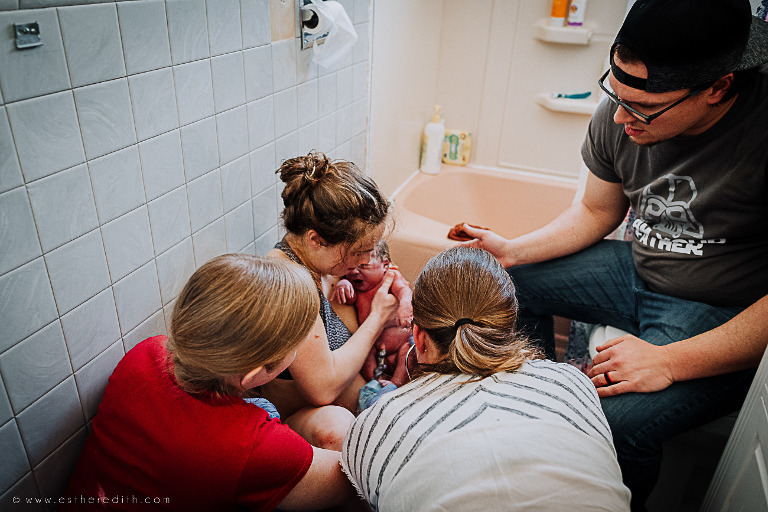 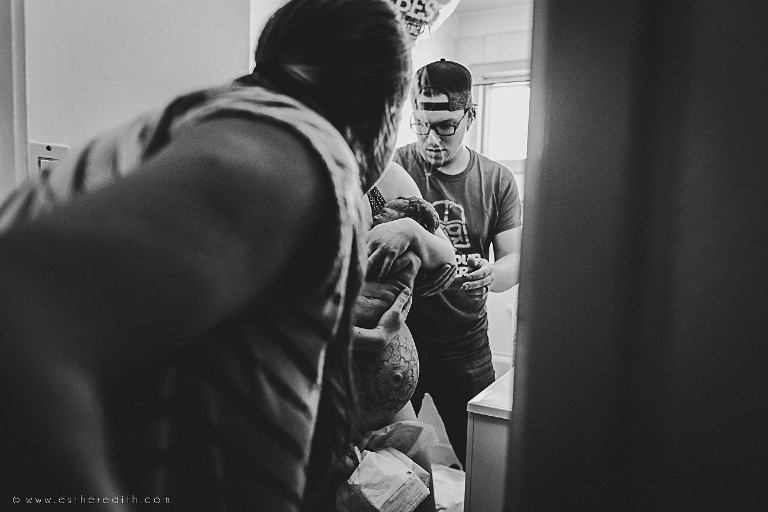 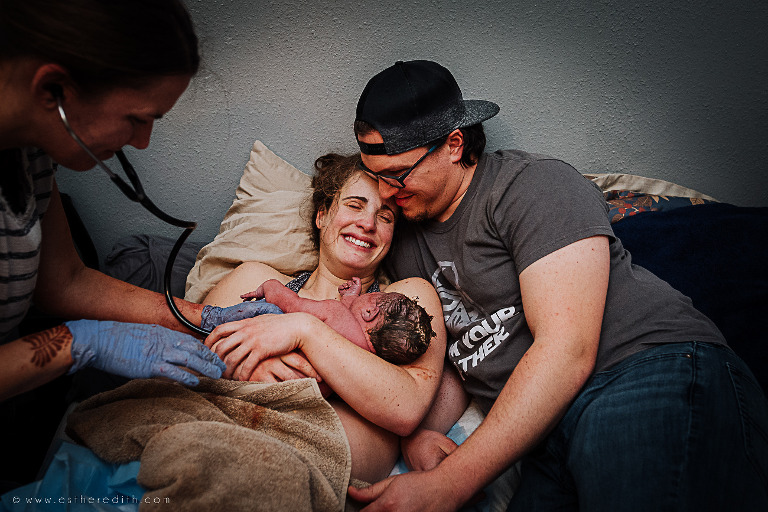 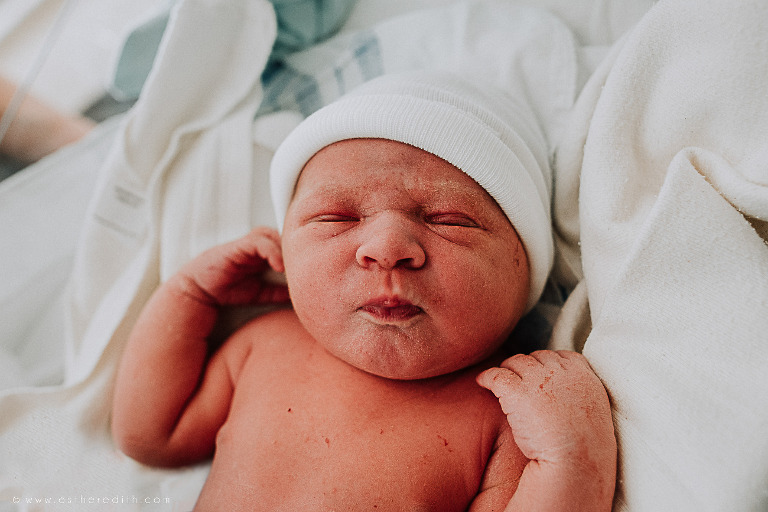 “Esther is incredible. I am so glad we had her there to capture one of the most important days of our lives at our daughters birth. Not only did she perfectly capture the emotion that day, but she was an incredibly calming presence. Esther is so skilled at preserving every moment of such an intimate occasion. What a beautiful gift it has been to be able to relive such a special day through the photos that she took. Every photograph she took of our family from maternity, birth, and newborn are absolutely priceless and I know we will treasure them for years to come. I cannot say enough good things about Esther’s talent as a photographer and character as a person and friend.” ~ Alicia MacNamara
.
If you are interested in birth photography, or would like to book another session with me, please feel free to reach out! I would be honoured to help your family document your story. 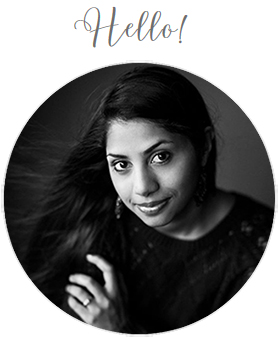 As a Professional Photographer and Certified Doula, I am blessed to serve Spokane, WA, and the surrounding areas. My goal is to capture organic, intimate, and meaningful moments for your family to treasure. I value relationship with my clients; I would love to get to know you, and to help you tell your story.

"My sweet Elliott Neil it was/is one of my greates

“From pregnancy, to birth, to breastfeeding... T

All the snuggles for baby brother. ♥️ . #newbo

Nothing compares to this moment. 💞 . 📷 @esth

My outdoor family sessions are in full swing. 😍

My outdoor family sessions are in full swing. 😍 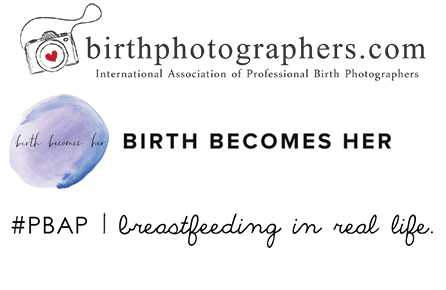